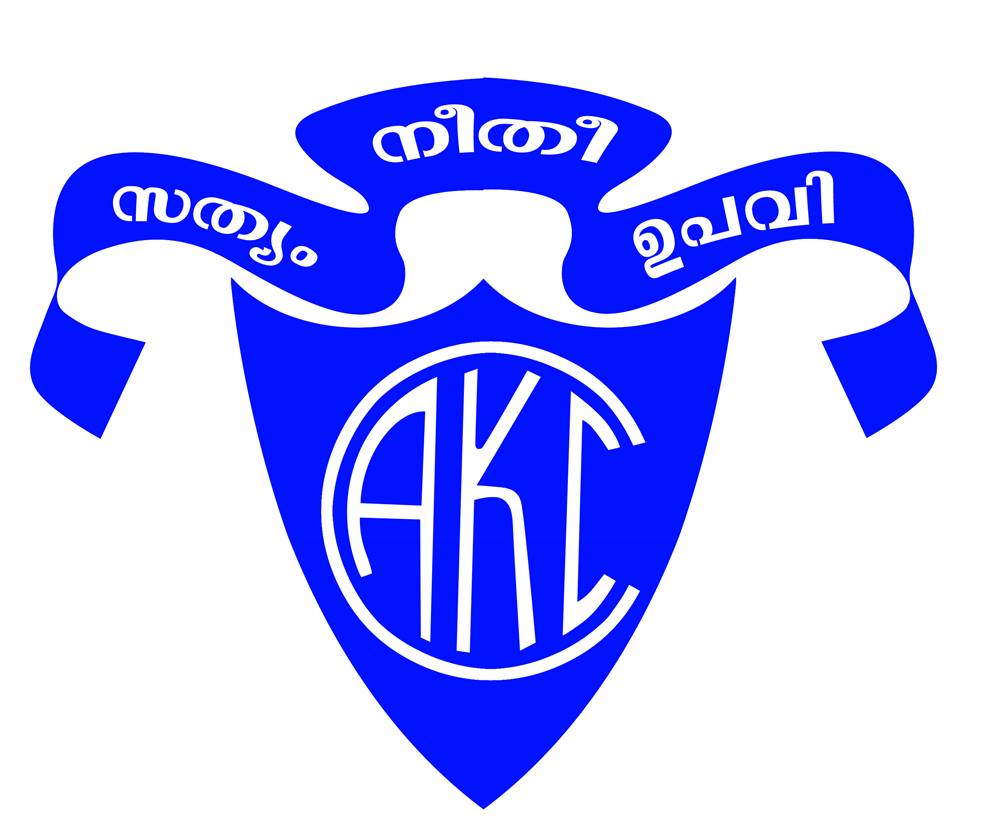 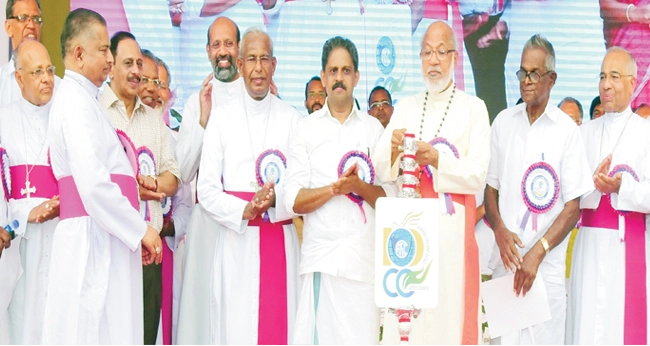 The catholic congress is the biggest organisation of the laity of Syro Malabar Catholic Church. The catholic congress strives for the overall progress of the Syrian catholic community and for the protection of civil and fundamental rights in respect to the religious, social, cultural, educational, economic and other similar aspects which influences the society as a whole.

In the words of major arch bishop of SyroMalabarCatholic Church, His Excellency Cardinal Mar George Alenchery “The Catholic Congress is the voice of the church”.

Though the Catholic Congress was founded in Changanachery,our Parish was without a unit till May 2014.On 18th May 2014 a Catholic congress unit was inaugurated by the Central General Secretary Adv.BijuParayanilam in the function presided over by our Vicar Rev. Dr. Joseph Manakalam, who was the inspiring force behind setting up the AKCC unit in LourdesForane church Mr. K V Mathew Kunnel and Mr. Pious Scaria pottankulam were elected as president and secretary respectively for our AKCC unit. Our unit have a prolific team of other office bearers like, Dr. Sebastian Aikara, Dr.ThomsonEdathil, Mr Justine KuriakoseThazhakkal and other 9 executive committee members.

The Kottayam Forane Committee of the AKCC,comprising the parish units of Ayarkunnam, Cheppumpara, Kaduvakulam, Aruvikuzhy and Lourdes Kottayam, was re-organised on 19thjuly 2014, under the directorship of Rev. Dr. Joseph Manakalam, with Mr.K V Mathew, Kunnel as Forane President and Mr.Jiji DominicNagamattathil,fromAyarkunnam parish as secretary.

The AKCC unit of Lourdes Parish and Kottayam Forane Committee strives for the causes for which the organization was formed, upholding the Christian spirit. We organised a prayer meeting for the release of Rev:Fr.TomUzhunnalil who was in captivity of terrorists, on 1st November 2016 in front of the civil station Kottayam. Kottayam forane committee actively participated in the MochanaYatra by the Central Committee president Sri. V.V. Augustine and General Secretary Adv. B7iju Parayanilam from 1st August 2015 to 8th August 2015.

The Diocesian President Sri.George Joseph Vathapally, other leaders and the Central leadership are giving full support and advices for our endeavour.