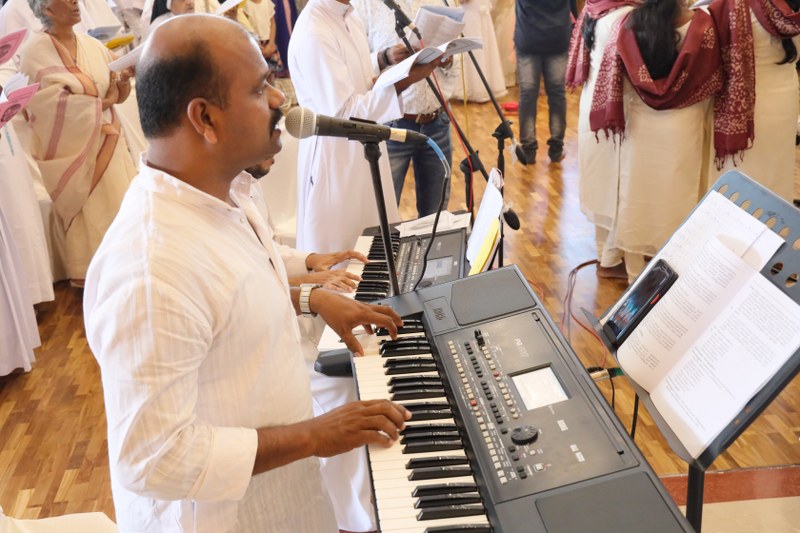 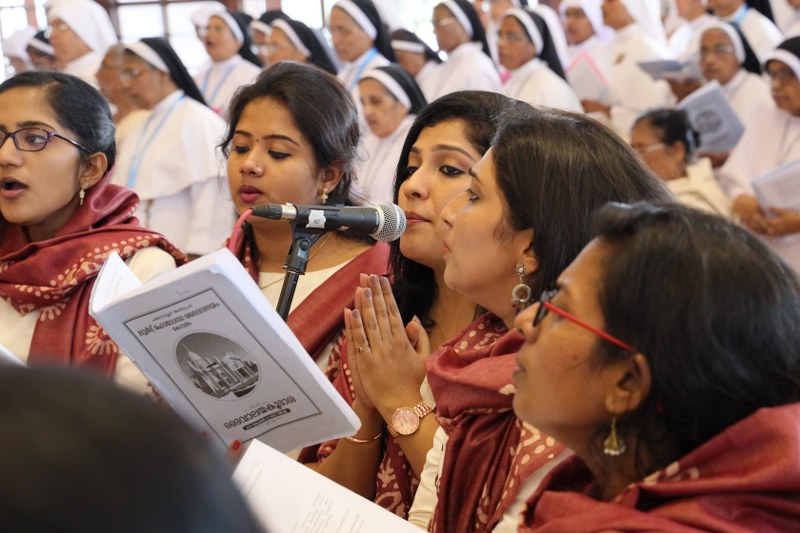 The forum will be organizing programmes imparting ethical and moral values and also would be suited to church atmosphere.

The forum inter alia will also be organizing unique cultural programme for the youngsters in the parish focusing on the development of their personality traits, individuality and competency to cope with the requirement of the church and society at large.

The fund for organizing the activities would be collected annually by enrolling the parishioners as members in the forum and also by way of sponsorships. Further it is also envisaged in its objectives to extend its arms to the maximum possible to join with charitable activities undertaken by the parish, financially if possible.

The executive committee comprises twenty members from among the parishioners inclusive of the Patron of the forum who is the Vicar of the Parish and Asst.

Vicar as the Director of the forum. The President of the forum is Sri Pius Scaria Pottankulam, Shri E.S James as Secretary, Shri Johny Mathew as Treasurer, Sri.Thomas Augustine as Vice President, Smti Bindhu Robert and Sri.Mathew Dominic as Jt.Secretaries. In addition to the above, representative from each ward of the parish represents the general committee